Trending
You are at:Home»Answer»Turn your Facebook Reactions with Donald Trump emoji 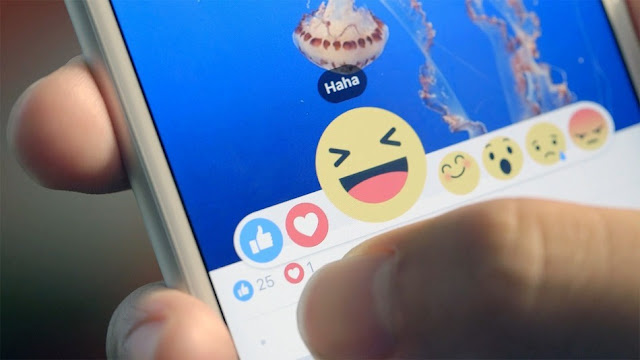 But, the question is…  Are you impressed by Facebook’s new “Reactions” options?

If your Not impressed with the original Facebook built-in faces emoji there is a new Firefox and Google Chrome browser extension called Reaction Packs which can give you other options. 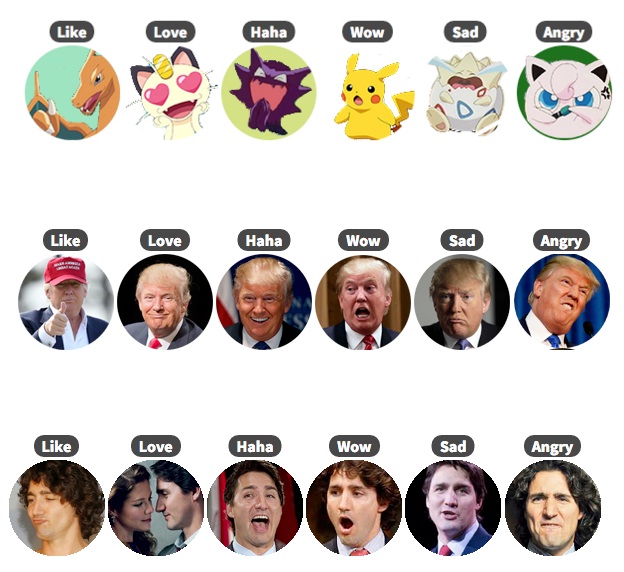 Great news eeeeh…! Just Go ahead and try it out..

How to turn on camera in Pokemon Go

How to Turn ON a Girl